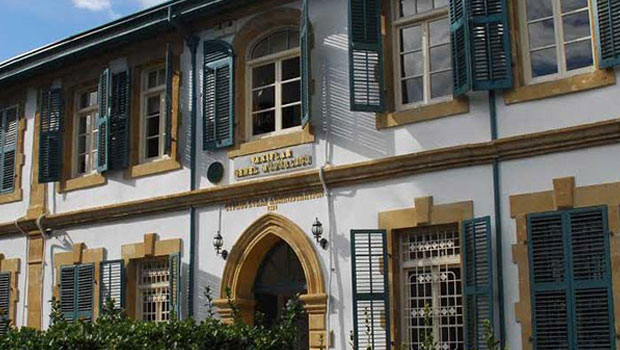 In the statement made by the Foundation Administration, it was stated that “Fire and axe for those worshipping the Turkish occupation” banners were hung on the railings of the Bayraktar Mosque in South Cyprus by unidentified individuals. “Unfortunately, attacks on mosques and similar Ottoman monuments in South Cyprus have increased recently.”

The statement is as follows:

“As the Cyprus Foundation Administration, we follow with deep concern the attack on Lefkoşa Bayraktar Mosque, which took place after the attacks on Köprülü Mosque and Larnaca Tuzla Mosque in Limassol. The Cyprus Foundation strives to protect and respect places of worship under its administration. We expect the same from the Greek Cypriot administration when we need the most tolerance during this period and demand that they do not allow hateful acts.”

In the statement, it was noted that communities belonging to different religions and nations lived under the atmosphere of tolerance and peace under the Ottoman Administration, and also demanded from today’s administrators to act with this understanding and prevent hate incidents that will increase inter-communal tension.