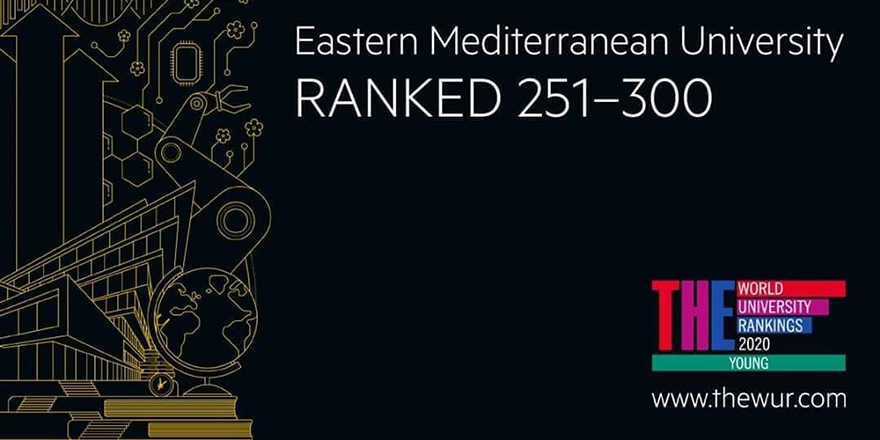 EMU ranked among the best young universities announced by “THE”

This year, Eastern Mediterranean University (EMU) entered in the ranking of the best young universities in the world, which was announced by Times Higher Education (THE) published in the UK for the last 50 years.

According to the written statement made by EMU, the EMU ranking is in the 251-300 band. The ranking allows especially younger institutions to be compared amongst each other in terms of publication, citation, quality of education and internationalisation.