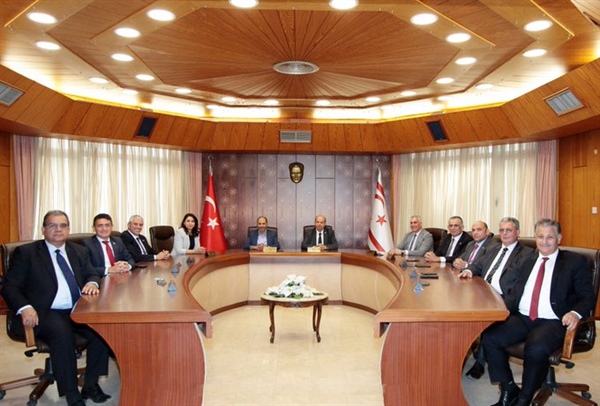 The Council of Ministers transferred Turkey from category A to B

The Council of Ministers has decided to make an amendment regarding the decision of 1st July and Turkey was transferred from the category A to B. According to the decision, the passengers who will come from Turkey as from 1st July will be able to enter the country with a double PCR test.

The meeting of the Council of Ministers, which was chaired by Prime Minister Ersin Tatar continued for an hour and was completed at around 19.00. The decision taken at the meeting was announced with a written statement by the Prime Ministry Press and Public Relations Directorate.

With this decision, those who want to come to the TRNC from Turkey as from 1st July 2020, will have their first PCR test made within 72 hours before entering into the TRNC and the other test will be done at the entry point in the TRNC, thus there will be a double PCR testing.

The Council of Ministers have also decided to authorise the Ministry of Transport to regulate and/or restrict the number of passengers coming from the sea and airports in consultation with the Ministry of Health.