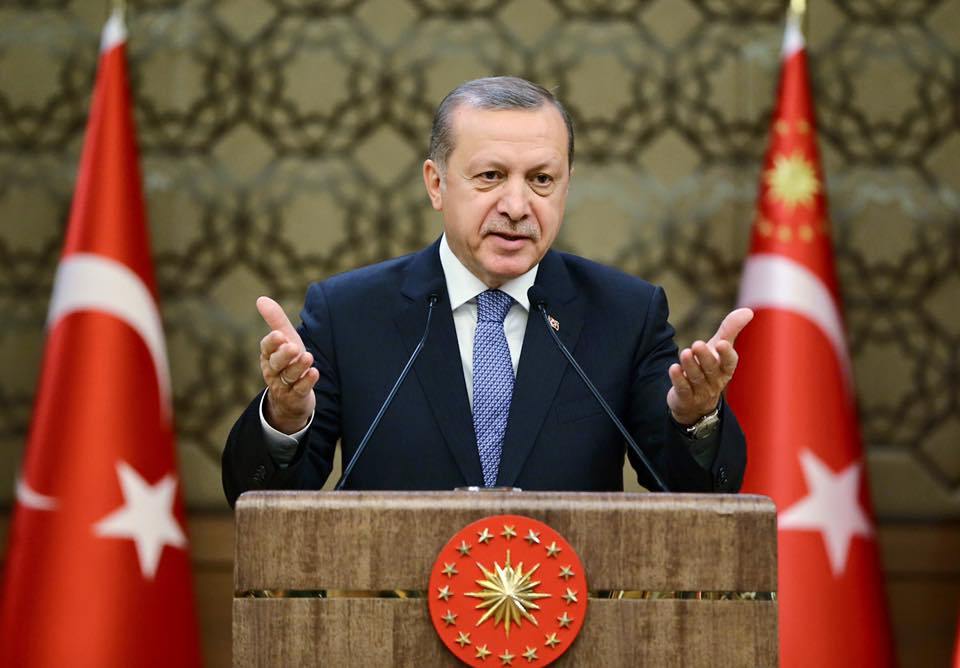 Erdoğan: “Turkish Cypriots will never be a minority on the island of which they are joint owners”

Emphasising that Greek Cypriots have serious issues in their approach to the negotiations that have been ongoing for half a century, in terms of power-sharing in the new partnership state, President Erdoğan added, “They [Greek Cypriots] still perceive Cyprus as a Hellenic island. This was the reason that the 1960 Republic of Cyprus collapsed three years after its establishment.”

The President continued, “The negotiations are doomed to remain inconclusive unless there is a change towards an understanding that Turkish Cypriots are political equals.”

Erdoğan also reiterated that the majority of Turkish Cypriots approved the Annan Plan in 2004, whereas the Greek Cypriots rejected a solution, as they also did in Crans Montana earlier this year.