Erenköy Resistance and Martyrs to be commemorated with ceremonies today 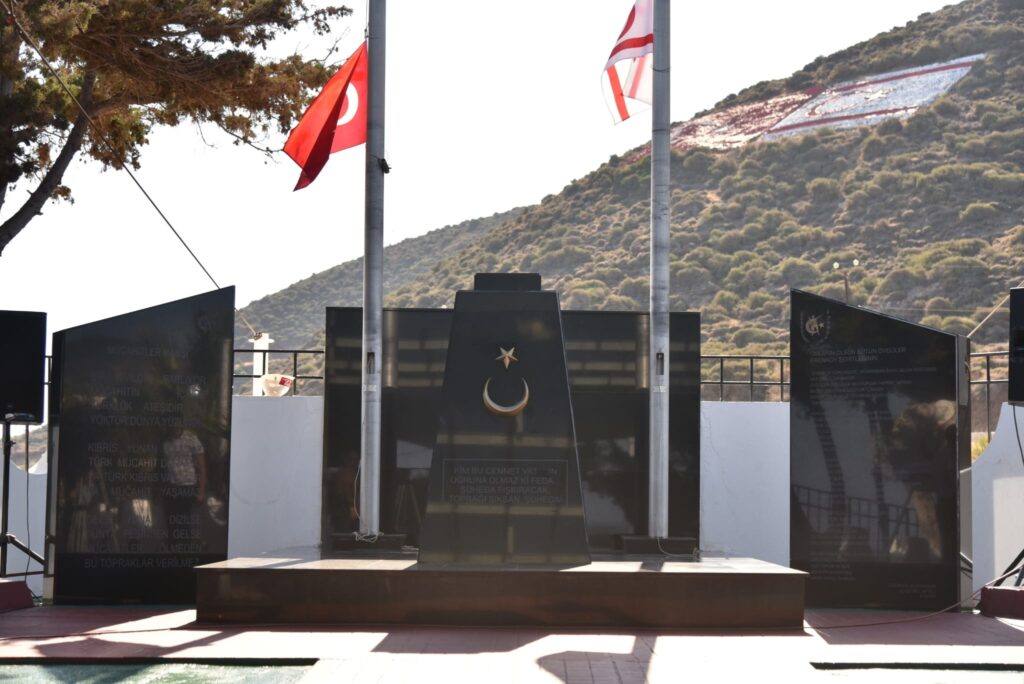 The 58th Anniversary of Erenköy Resistance, which is one of the turning points in the history of the Turkish Cypriot struggle, and those who were martyred in this resistance, will be commemorated with a ceremony in Erenköy Martyrdom today (8th August 2022)

Approximately 500 Turkish Cypriot university students who were studying in Turkey and the UK came to Erenköy by boats and supported the people of Erenköy in the resistance against the attacks of Greek Cypriot and Greek army in 1964.

Thanks to this resistance, Greek Cypriot attacks were resisted and repelled in Erenköy, which was the only maritime connection between Turkish Cypriots and Türkiye.