Establishment of TRNC celebrated in Washington 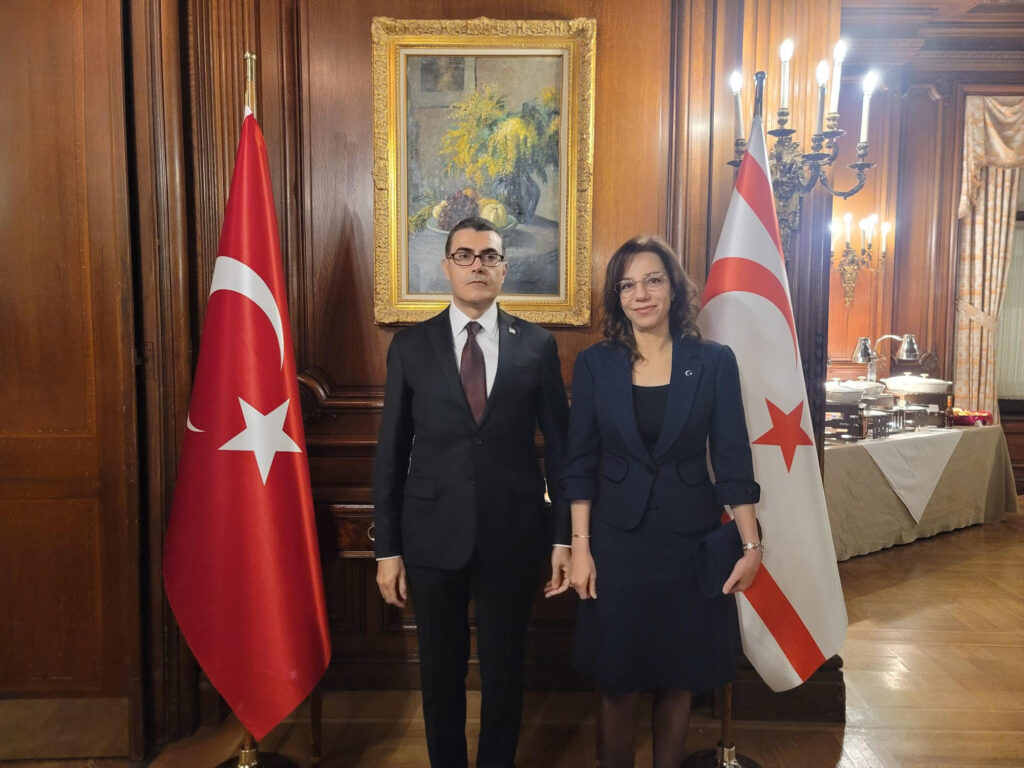 The 39th anniversary of the establishment of the Turkish Republic of Northern Cyprus was celebrated with a reception held in Washington, the capital of the USA.

The reception which was hosted by the TRNC’s Washington Representative Mustafa Lakadamyalı and his wife Milhan Lakadamyalı was attended by many guests consisting of Turkish, Azerbaijani, and Pakistani Embassies and some other diplomatic missions, representatives of institutions and organizations and TRNC and Turkish citizens living in and around Washington. 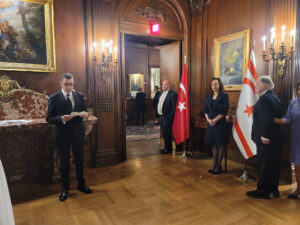