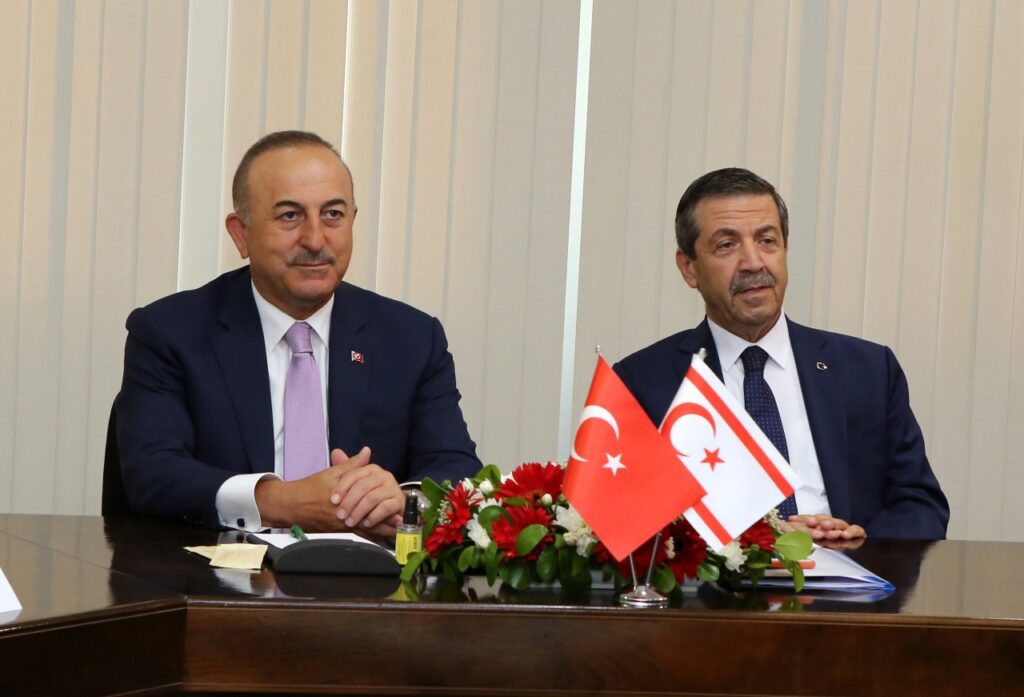 TRNC Minister of Foreign Affairs Tahsin Ertuğruloğlu met with Turkish Foreign Minister Mevlüt Çavuşoğlu who was in the Turkish Republic of Northern Cyprus in order to make official contacts.

In his speech, Çavuşoğlu pointed out the war in Ukraine and the global food crisis and stated that they defended the rights of Türkiye and the TRNC within the framework of entrepreneurial and humanitarian foreign policy.

Çavuşoğlu stated that they express on every platform that their position on Cyprus regarding the negotiations is clear. He added that the negotiations should be initiated between two equally sovereign states and a solution has to be based on two states in Cyprus.

Noting that within the scope of the visit, they will also evaluate the steps that Türkiye and the TRNC can take in the diplomatic and political fields, Çavuşoğlu emphasized that they are working together to explain the rightful cause of the TRNC to the international community.

Foreign Minister Ertuğruloğlu stated that he was happy to host Çavuşoğlu, who gave a lecture on peace and diplomacy to the world.

Speaking during Monday’s meeting held at the TRNC Ministry of Foreign Affairs, Minister Tahsin Ertuğruloğlu said that efforts to defend the national cause have been continuing. He noted that a new page has been opened in Cyprus and added that the negotiation process, named intercommunal negotiations that have been going on between the two sides for the past 60 years collapsed in Crans Montana in 2017. He pointed out there is the reality of two separate states in Cyprus which have equal sovereignty and equal international status. This reality which has been ignored for years can no longer be denied,” he said.

Ertuğruloğlu said that any future negotiations could only be carried out on the basis of two sovereign and equal states and good neighbourly relations.

The Minister warned that the international community’s insistence to continue the injustice against Turkish Cypriots will continue to prevent negotiations or a settlement on the island. 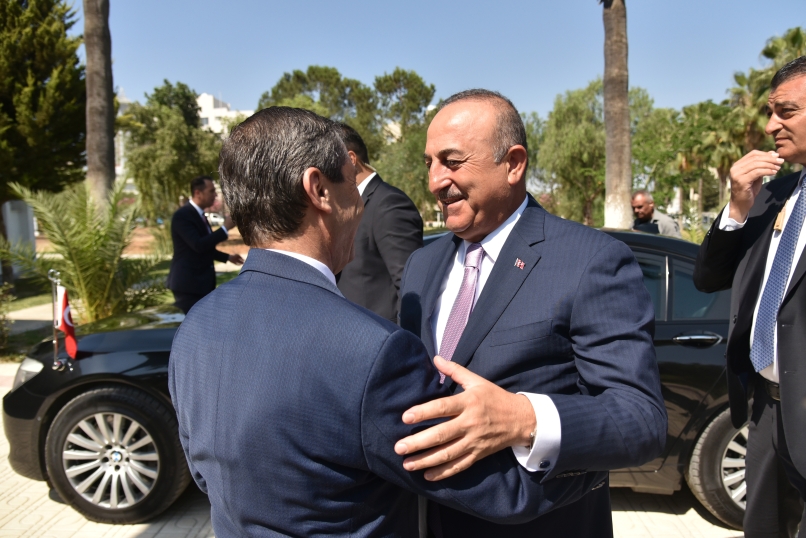 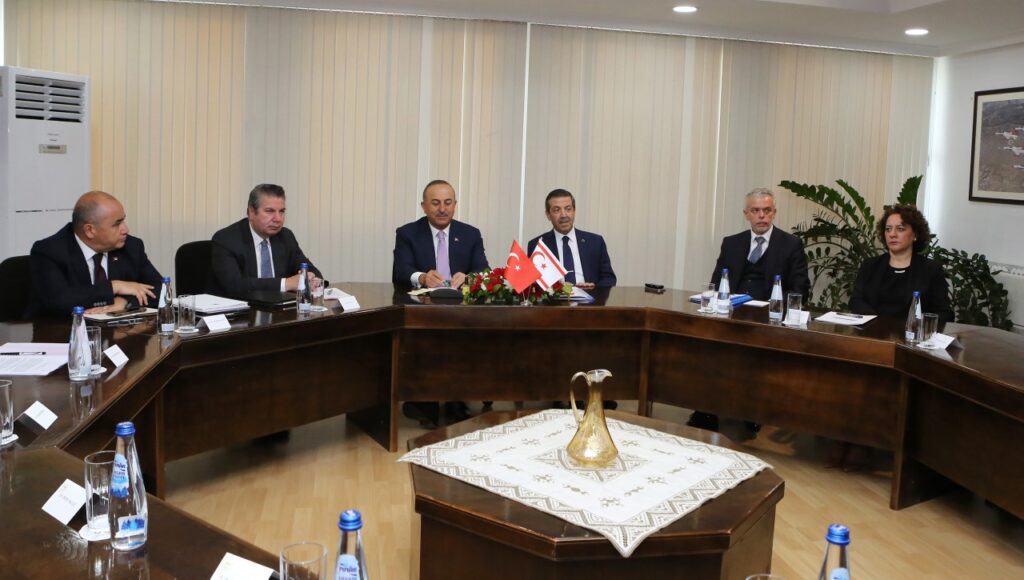 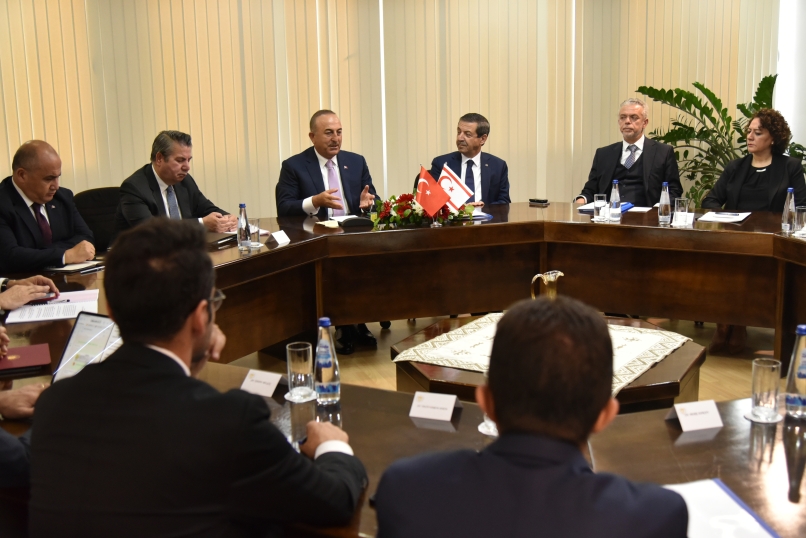