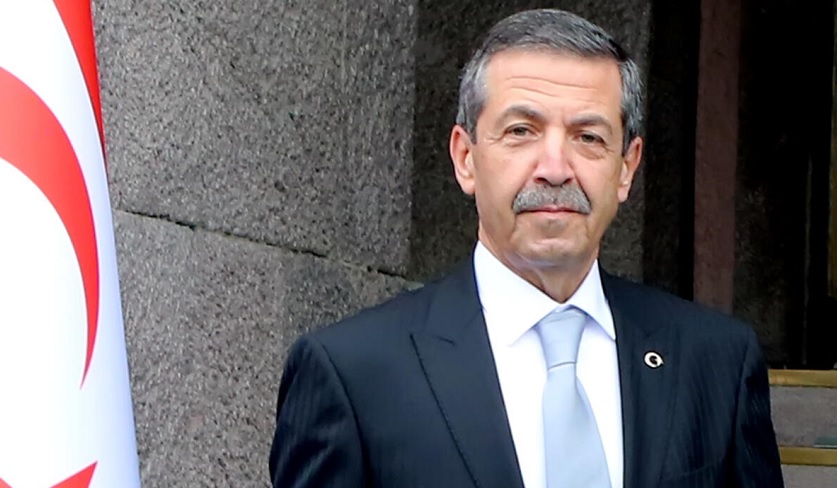 Minister of Foreign Affairs Tahsin Ertuğruloğlu, who was in New York as part of the 77th United Nations General Assembly meetings, has gone to Washington and met with the Deputy Assistant Secretary at the Bureau of European and Eurasian Affairs of the U.S. Department of State, Erika Olson.

According to the written statement issued by the TRNC Ministry of Foreign Affairs, Ertuğruloğlu made evaluations about Cyprus issue and gave information about the final position of the Turkish Cypriot side at the meeting.