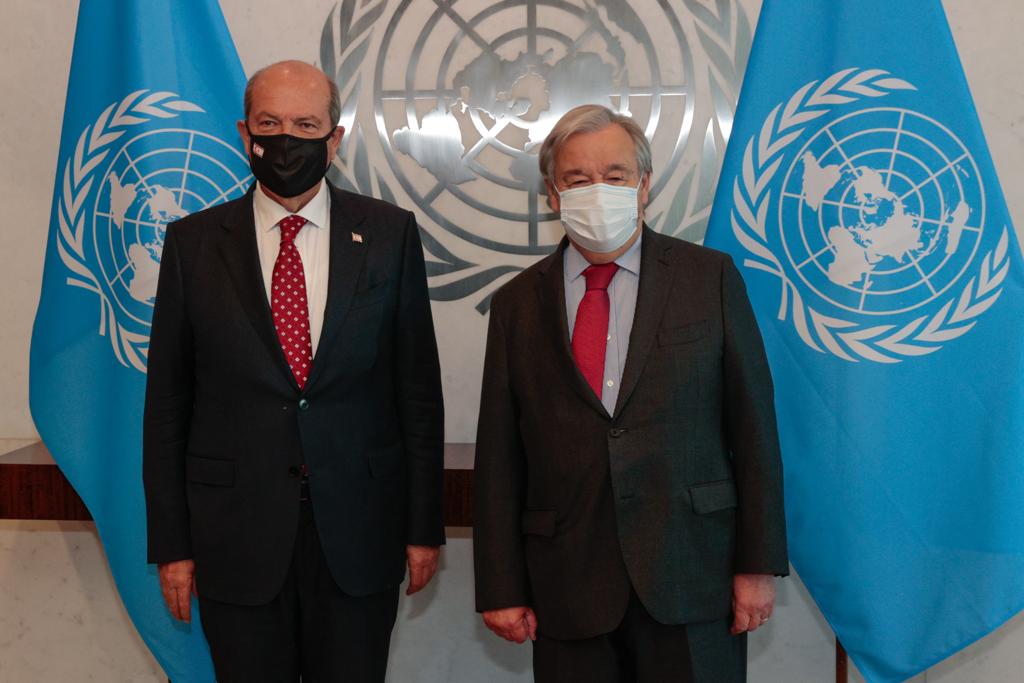 President Tatar emphasized that the most important development that made a mark at the 77th UN General Assembly is the call made by the President of the Republic of Türkiye for the international community to formally recognize the Turkish Republic of Northern Cyprus.  The President underlined that it is a right for our sovereign equal State to be recognized in the international arena, adding that the Turkish Cypriot People will continue the struggle together with Motherland Türkiye, for the realization of this right.

Stating that the inhumane isolation imposed on the Turkish Cypriot people should be lifted as soon as possible, the President also asked the Secretary-General to take an initiative on this issue. 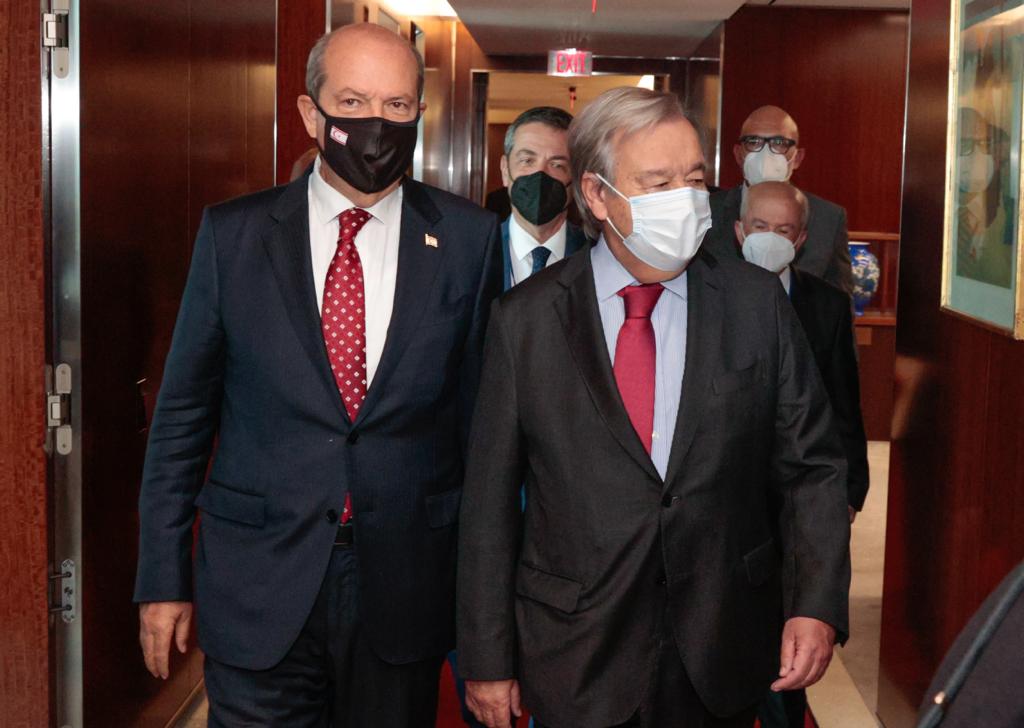 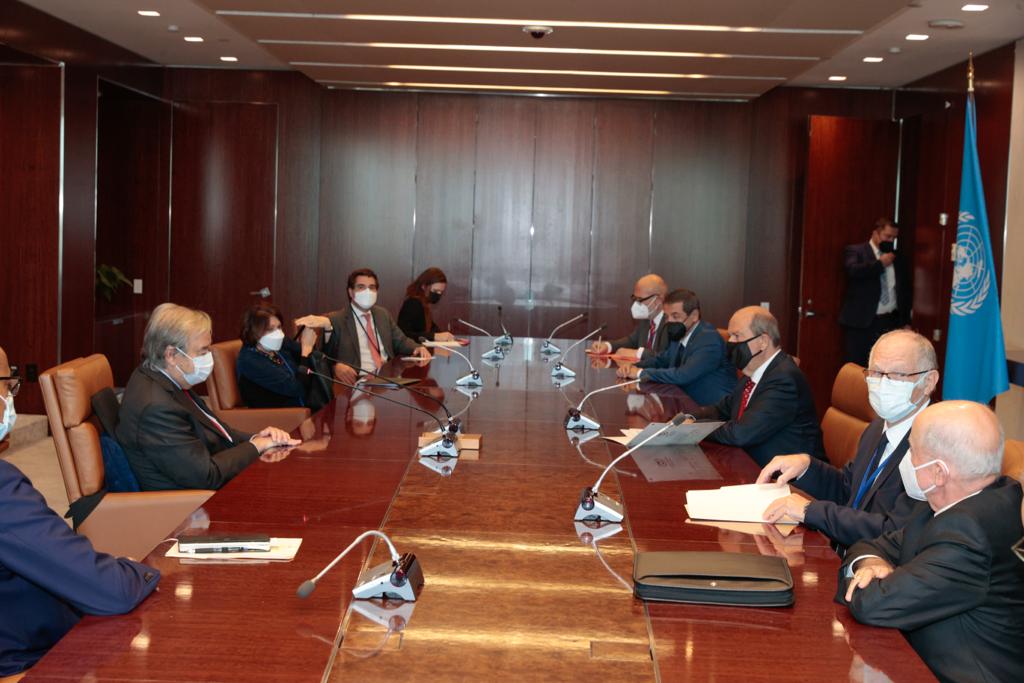