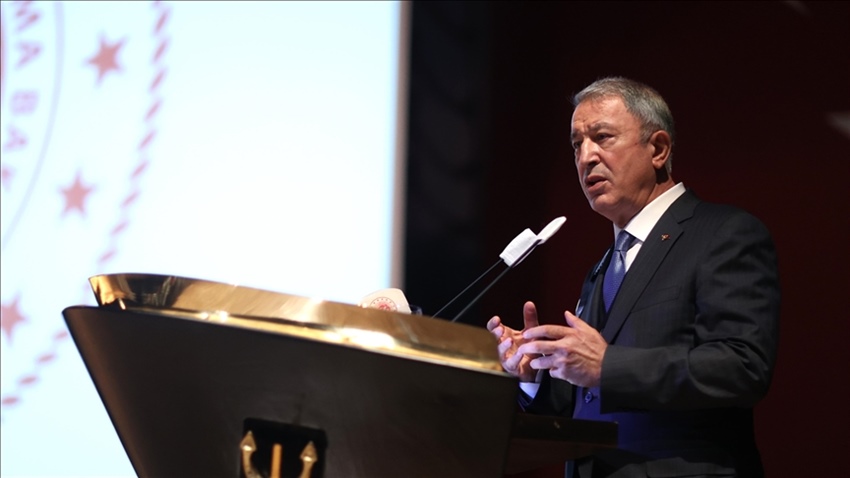 The Turkish National Defense Minister Hulusi Akar said “Ambition of armament has started in Greece, especially recently, by making some agreements with the encouragement and provocation of some countries. You cannot gain an advantage against Turkey with such attempts, give up this effort.”

Stating that the Greek Cypriot Administration has ignored the Turkish Cypriot presence on the island for hundreds of years, Akar said “You cannot find any solution without acknowledging the Turkish Cypriot existence. We are referring to two sovereign, independent states with equal rights. Negotiations will be held within this framework and the states will continue their lives in their own province.”