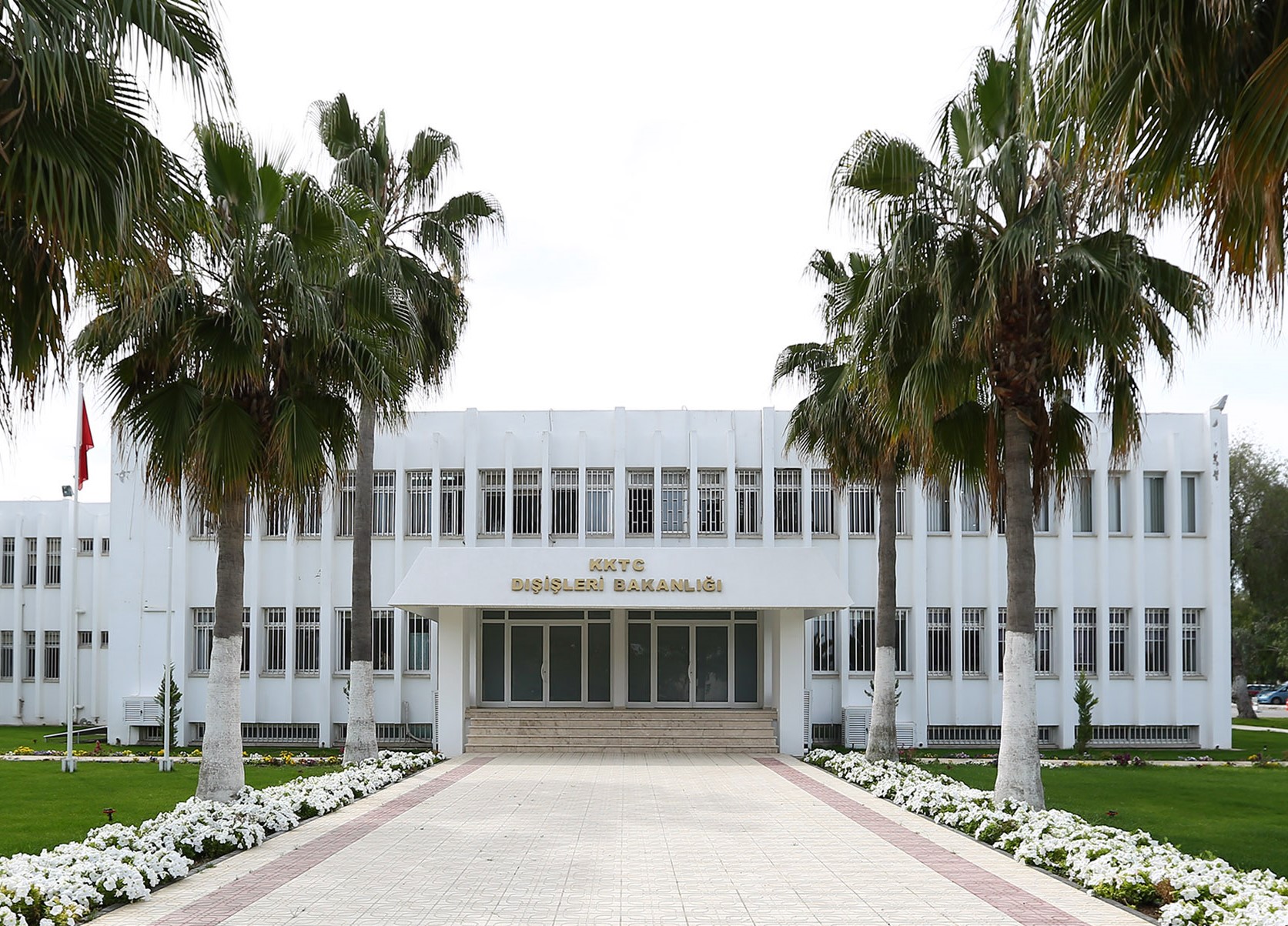 Ministry of Foreign Affairs evaluated the bilateral agreements reached between Egypt and South Cyprus: “These will in no way be binding on the Turkish Cypriots”

TRNC Ministry of Foreign Affairs expressed that the bilateral agreements reached between Egypt and South Cyprus within the framework of South Cyprus visit of Egypt President Sisi will in no way be binding on the Turkish Cypriots and will be considered null and void.

The written statement is as follows:

“Clearly under the influence of the approaching Greek Cypriot leadership elections, it has become evident that the Greek Cypriot administration of Southern Cyprus has expedited its efforts to take unilateral steps which disregard the legitimate rights of the Turkish Cypriots. In this connection, we would like to express that the bilateral agreements signed between the President of Egypt and the Greek Cypriot administration within the framework of the former’s visit to the South, as well as any cooperation agreements which may emerge as a result of the tripartite meeting due to take place between Southern Cyprus, Egypt and Greece, will in no way be binding on the Turkish Cypriots and will be considered null and void.

When it is considered that the current administrations in both Southern Cyprus and Egypt have come to power through coups and usurpation of power rather than through legitimate processes, it is shocking that they claim legitimate rights particularly over the natural resources around the Island. Taking this opportunity to reiterate the equal and undeniable rights of the Turkish Cypriot over the said resources, we emphasize that no steps can be taken regarding natural resources in the absence of the Turkish Cypriot side, and we deem it our responsibility to remind that reciprocal steps are being taken with Motherland Turkey to ensure that our rights and interests in the region are protected. In his press statement following the bilateral meetings, Greek Cypriot leader Anastasiadis’s claim that the cooperation in the field of energy between Southern Cyprus and Egypt is legally sound is simply an effort to legitimize these illegitimate actions. These efforts are an extension of the usurper mentality of the Greek Cypriot side. That being said, we would like to underline that it will not be possible for the efforts to create alliances by ostracizing the Turkish Cypriots and Turkey to bear fruit. Also in the press statement, the fact that the Greek Cypriot leader attributed the collapse of the half-century-long Cyprus negotiations process in Crans-Montana, Switzerland, to the stance of Turkey on the issue of guarantees is totally false, as we have oft-repeated in the past. We would like to take this opportunity to reiterate that the sole reason for the collapse of the process is the ongoing intransigence of the Greek Cypriot side, which rejects any settlement involving the political equality of the Turkish Cypriots on the basis power-sharing.”