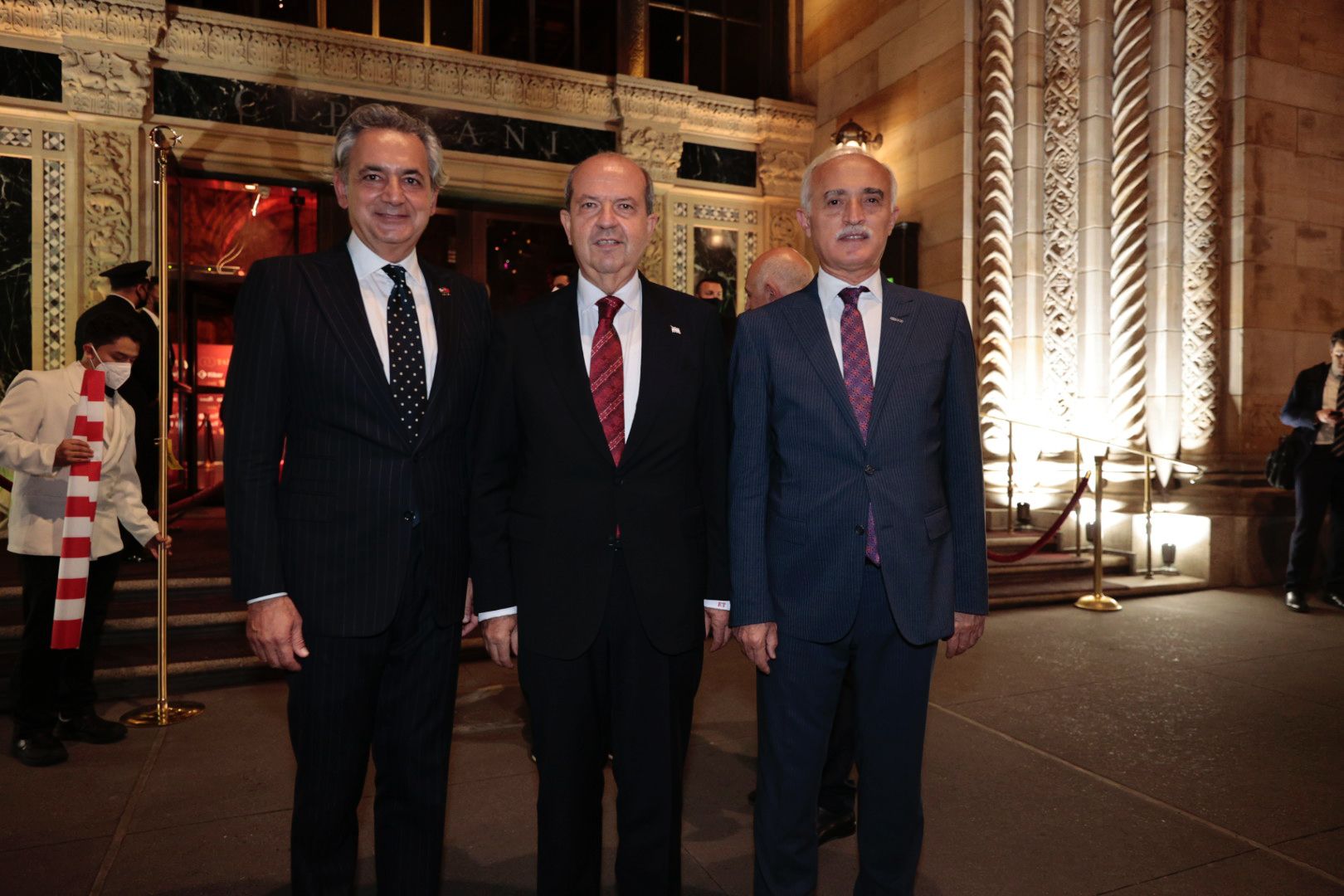 According to the TRNC Presidency’s statement, the conference was attended by the representatives of the US business world, as well as the Turkish President Recep Tayyip Erdoğan, Turkish Minister of Foreign Affairs Mevlüt Çavuşoğlu, Minister of Culture and Tourism Mehmet Nuri Ersoy, Minister of National Defense Hulusi Akar, Minister of Commerce Mehmet Muş and the senior politicians. 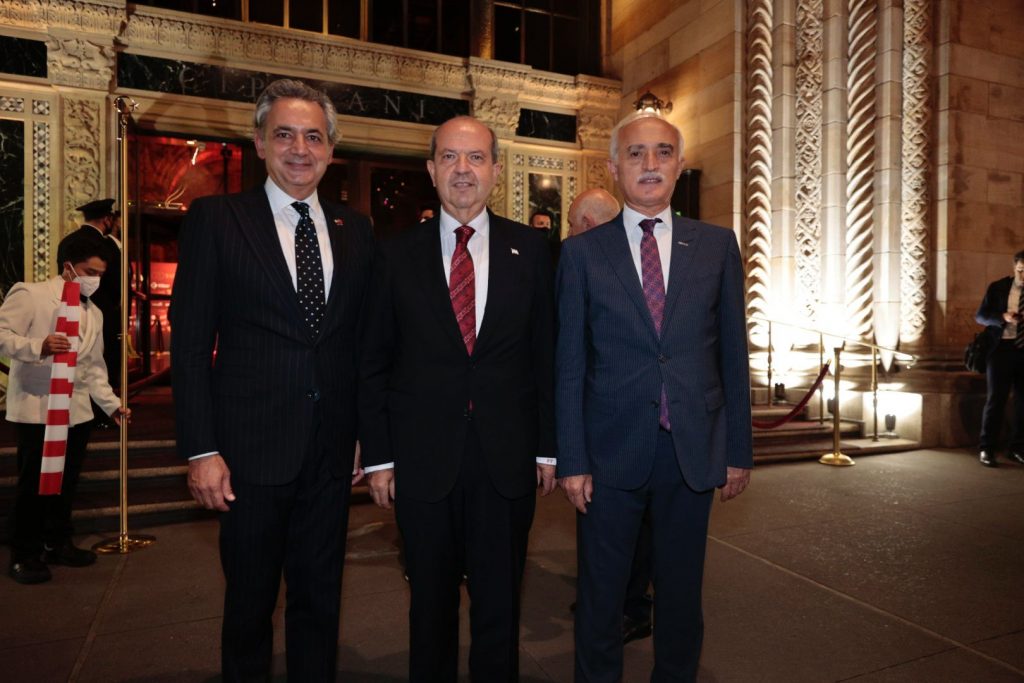 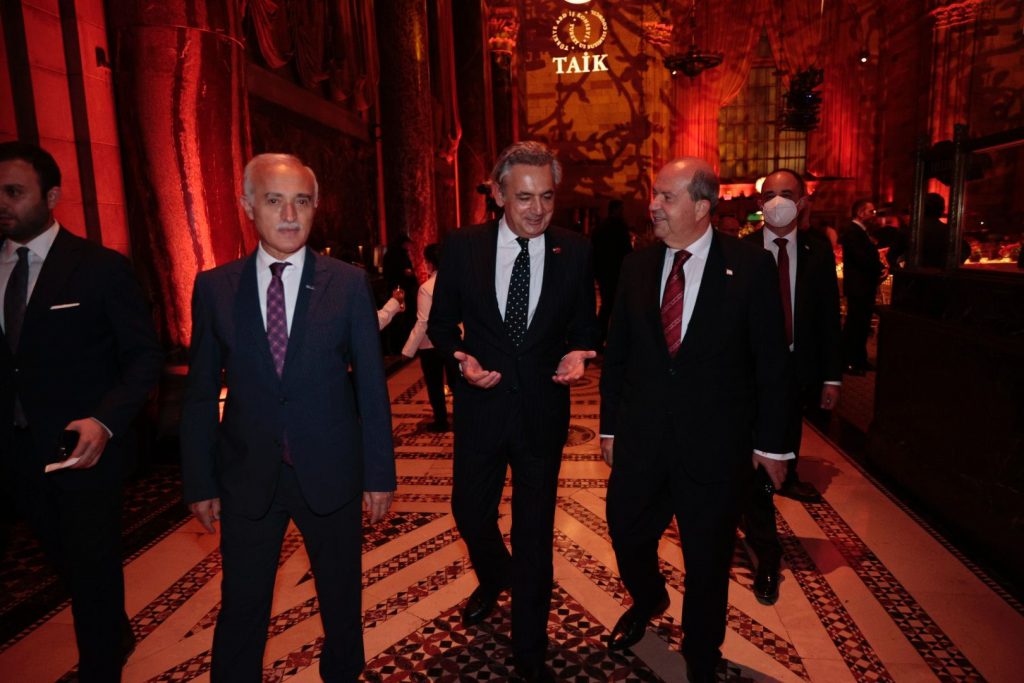