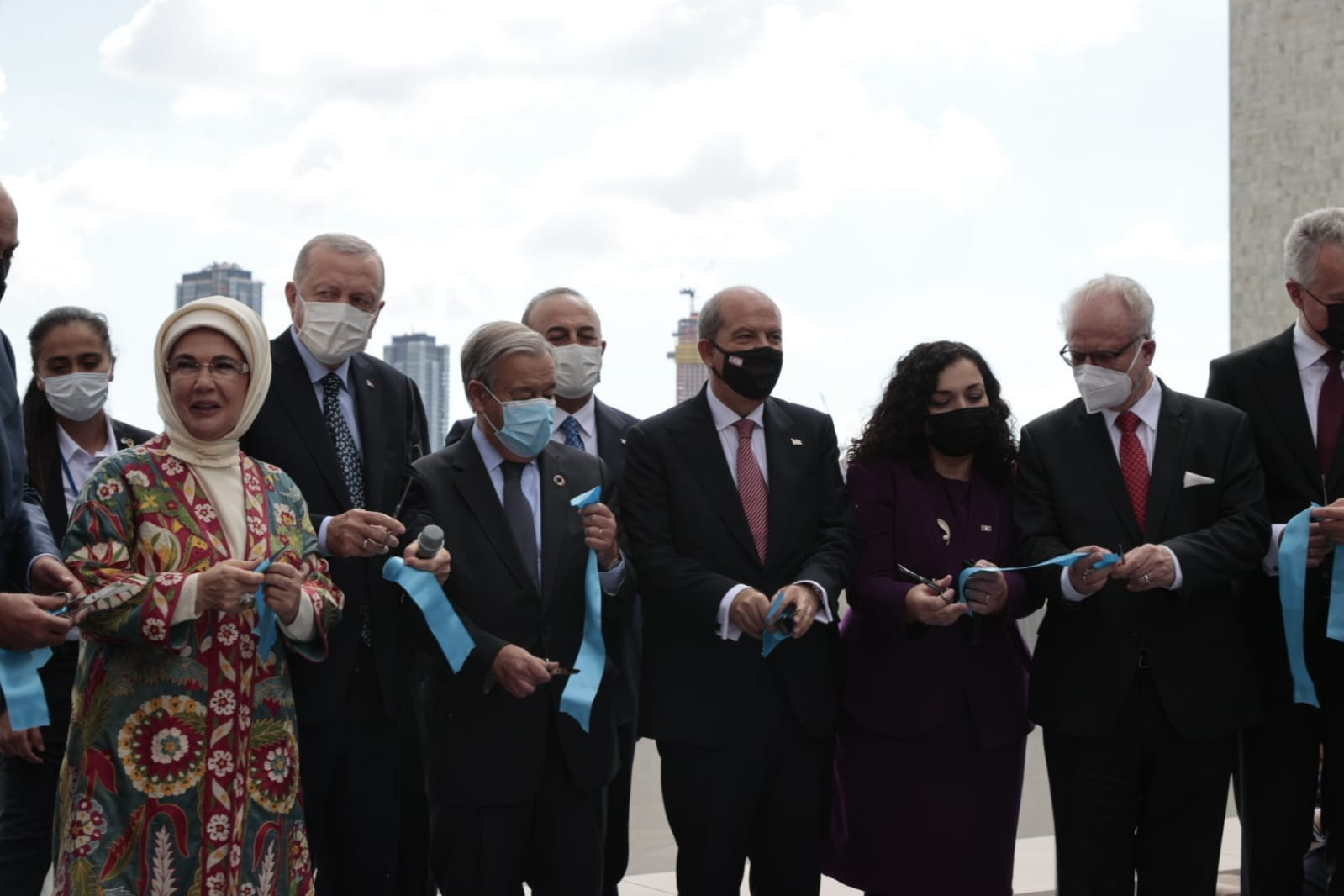 President Ersin Tatar, who is holding contacts in New York, will meet with the UN Secretary-General Antonio Guterres on Saturday 25th September 2021. Tatar also had the opportunity to meet with Guterres at the opening ceremony of the Turkish House yesterday (21st September).

According to the statement made by the Presidency, President Ersin Tatar, who is in New York within the framework of the UN General Assembly, will also meet with the Greek Cypriot leader Nikos Anastasiades at the lunch to be hosted by the UN Secretary-General on Monday 27th September 2021.

President Tatar is expected to make contacts with representatives of other countries, international organisations, and members of the press and media in New York throughout the week on the occasion of the UN General Assembly.