President Tatar: “The necessary response will be given” 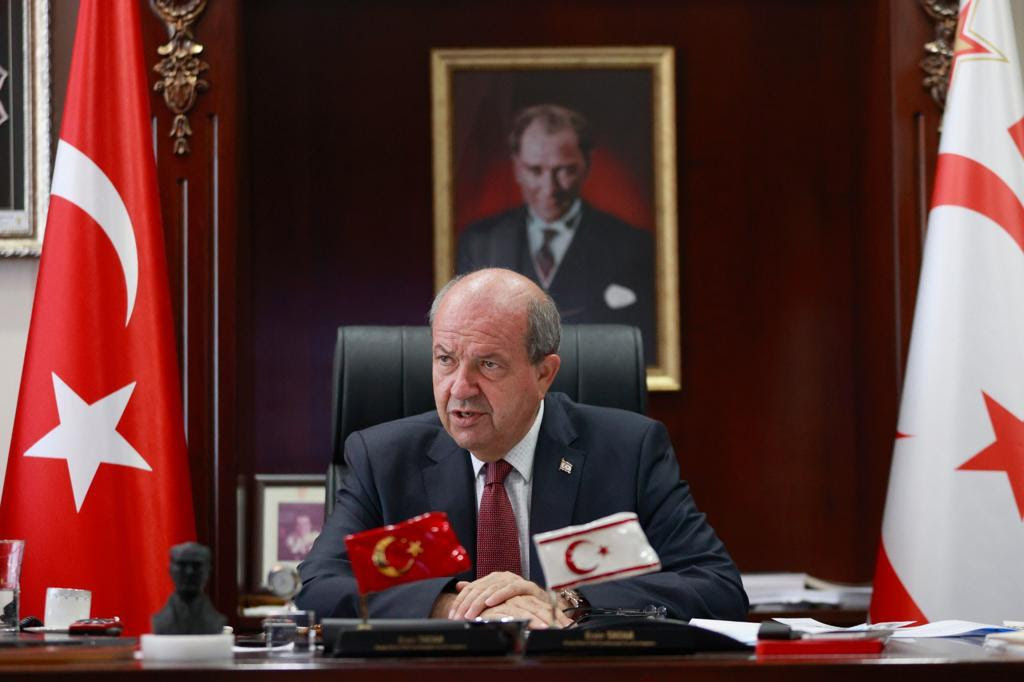 TRNC President Ersin Tatar condemned strongly to the burning of the TRNC flags in the demonstrations held in South Cyprus.

“We saw once again that the hostility of the TRNC, Turkey, and Turkish people reached its peak during the demonstrations held in South Cyprus on the 39th Anniversary of the Establishment of the Turkish Republic of Northern Cyprus”, the president said.

Saying “Our flag and TRNC are our sanctuaries”, the President stressed that the necessary response will be given to those who encroach upon them.