Tatar: “No common ground for negotiations” 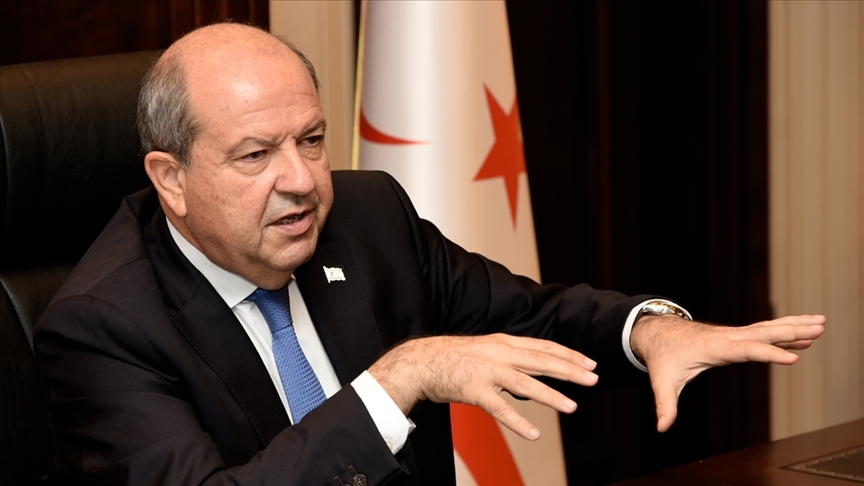 TRNC President Ersin Tatar made an assessment to the press following the meeting with the UN Assistant Secretary-General for Europe, Central Asia, and Americas Miroslav Jenca yesterday (17/11/2022) and stated that they had assessed the point reached on the Cyprus issue.

The President said that they explained to Jenca that they no longer have any intention of an agreement on the basis of the federation and that no steps have been taken even after 50 years have passed since the decisions taken about the bi-communal, bi-zonal federation.

Tatar indicated that negotiations could only restart with the recognition of sovereign equality and equal status of the Turkish Cypriots, adding that there was no common ground for that.

Tatar noted that for a lasting agreement and stability, not only the balance between the Turkish Cypriots and Greek Cypriots but also the Turkish-Greek balance in the region must be preserved, adding that if a point is reached in the Eastern Mediterranean where the Republic of Türkiye will be excluded under the influence of the European Union and Greece, there will never be an agreement.

Tatar noted that they are determined to continue the dialogue and cooperation between the two sides and cooperation in various issues in technical committees in good faith.