President Tatar: “Turkish Cypriots will abide by the human rights” 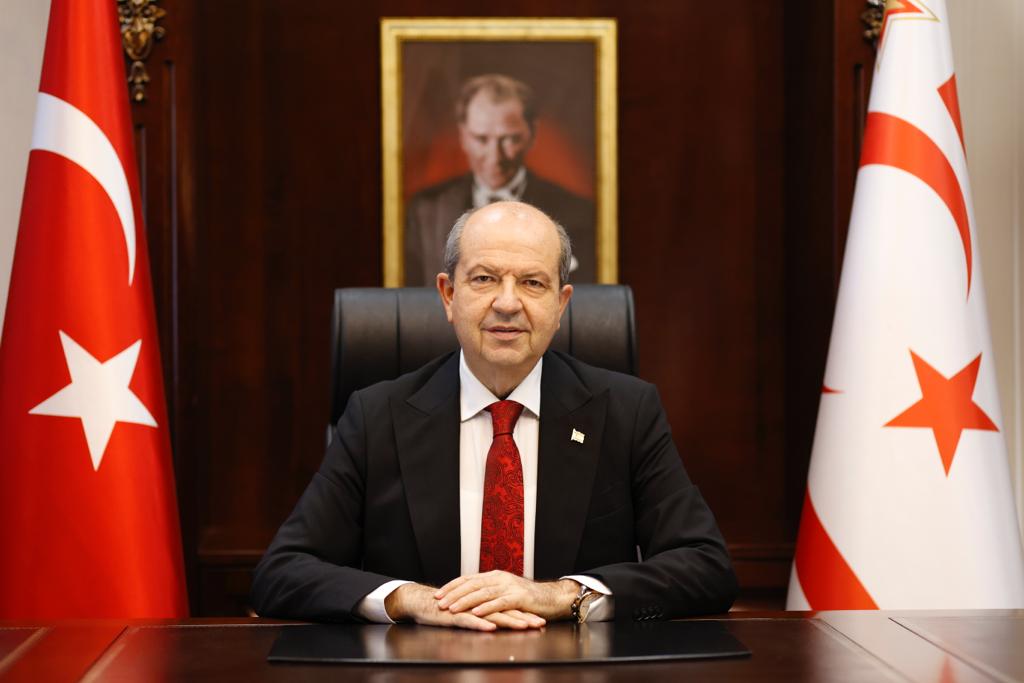 President Ersin Tatar, in his message on Human Rights Day, underlined that as a people who have suffered injustice in the past and have been subjected to various acts of violence, the Turkish Cypriots will forever abide by the right to freedom, independence and self-government, which are considered the most basic human rights.

According to the TRNC Presidency’s statement, President Tatar stated: “Human Rights Day, which we celebrate every 10 December since December 10, 1948, the day when the Universal Declaration of Human Rights was adopted, is celebrated by the Turkish Cypriots as people whose individual and social rights have been usurped in the past in peace.

Unfortunately, we continue to witness violence, human rights violations and intolerance in today’s world, where the humanity we share in the world must be based on the universal values ​​of the Declaration of Human Rights.

On Human Rights Day, which has been celebrated for 72 years with the vision of a more just and peaceful world by protecting the human dignity of millions of people, it is drawn attention that everyone has natural human rights, regardless of gender, language, race, colour, religion, political or other opinion, national or social origin, property, birth or other status. All these principles are undoubtedly values ​​that Turkish Cypriots assimilate as a civilized society without any pressure.

As the President of a people struggling for existence, exposed to massacres and attained the virtue of declaring their own state, I would like to express my belief that despite the outdated embargoes and isolations against human dignity, the Turkish Cypriots, as people who fulfill all the values ​​of the modern world, will protect their sovereignty and state.

Like all people in the world, Turkish Cypriots deserve all the principles of human rights, both individually and as a people.

On this occasion, I wish all humanity a more peaceful and safer world, a life where respect for those who are different, no hate speech, injustice and discrimination are eliminated.”