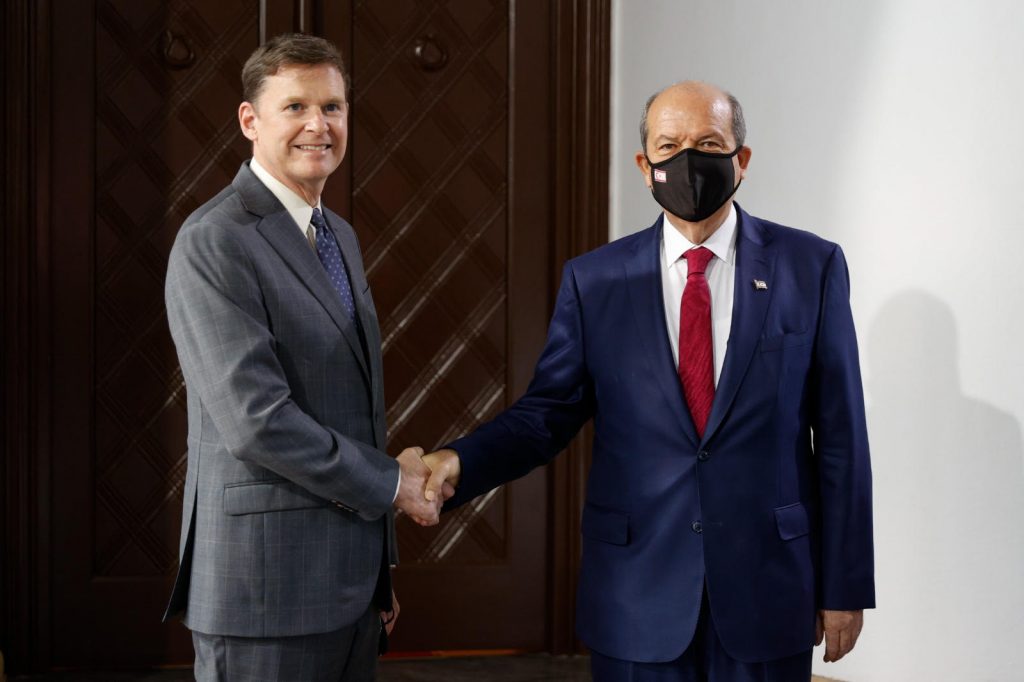 In his statement to the press after the meeting, President Ersin Tatar said that it was a positive meeting and that he briefly conveyed the Cyprus issue to Stewart.

Expressing that the solution of the Cyprus problem is not easy and that two separate states and equal sovereignty are important for the Turkish Cypriot side, Tatar stated that a solution that will include two separate structures where two peoples will live side by side would benefit both Turkish Cypriots and Greek Cypriots in the long term.

Underlining that the Greek Cypriots should not see the island as a Hellenic island, Tatar stated that they were against the efforts for a federation-based solution that had yielded no results in the past, and they conveyed to Stewart that it should be known that the Turkish Cypriots are at least as sovereign as the Greek Cypriots on the island. 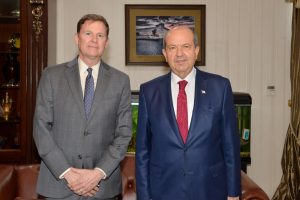 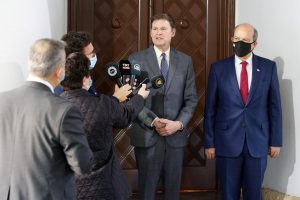