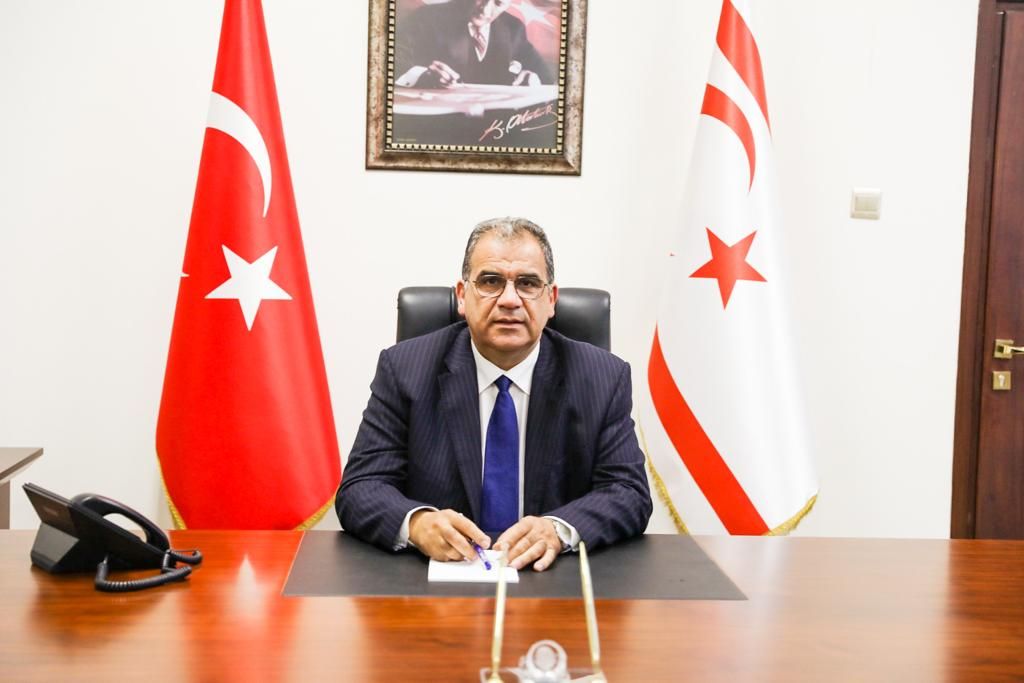 According to information given by the Press and Public Relations Directorate of the Prime Ministry, the Premier will depart for Ankara at 12.50 this afternoon.

They will discuss bilateral relations, the Cyprus issue and various other issues.