Uzun was laid to rest 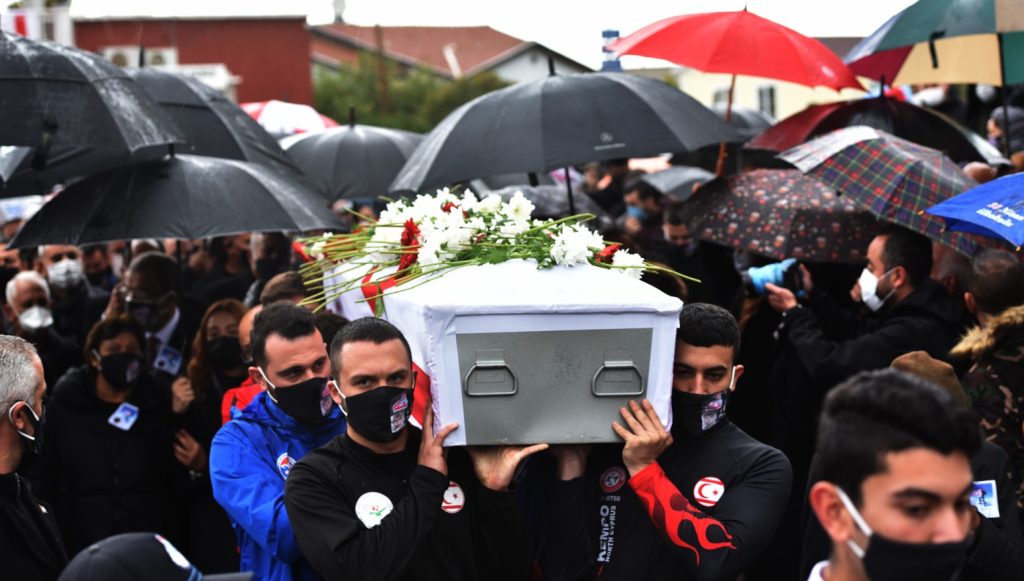 Turkish Cypriot mountaineer Birkan Uzun, who waved the TRNC flag on the highest point of the 5 continents of the world and finally on the summit of Mount Vinson in Antarctica, died at the age of 28 as a result of an unfortunate accident in the USA, was laid to rest yesterday (10th October,2022) in tears.

Birkan Uzun, whose body was brought back to the country the previous evening, was buried yesterday within the framework of the funeral program organised by the TRNC Presidency.

In the ceremony where Uzun’s photograph of him waving the TRNC flag on the Antarctic summit, his friends left flowers on the coffin in tears. At the ceremony, the late Birkan Uzun’s father Cengiz Topel Uzun and President Ersin Tatar gave speeches, respectively.

Uzun, 28, living in Seattle, Washington state of America and originally from Güzelyurt, reached the summit of Mount Vinson, the highest point of Antarctica with an altitude of 4,892 meters, on 16th December 2021, and waved the TRNC flag. Mount Vinson was Uzun’s fifth peak of which set out with the goal of ” 7 continents and 7 summits. Uzun, who was born in Gazimağusa in 1993, had lived in the USA since 2011. 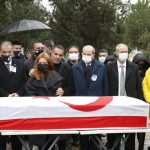 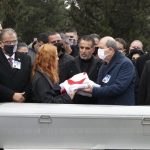 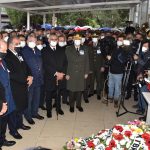 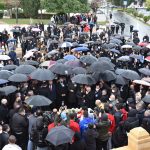