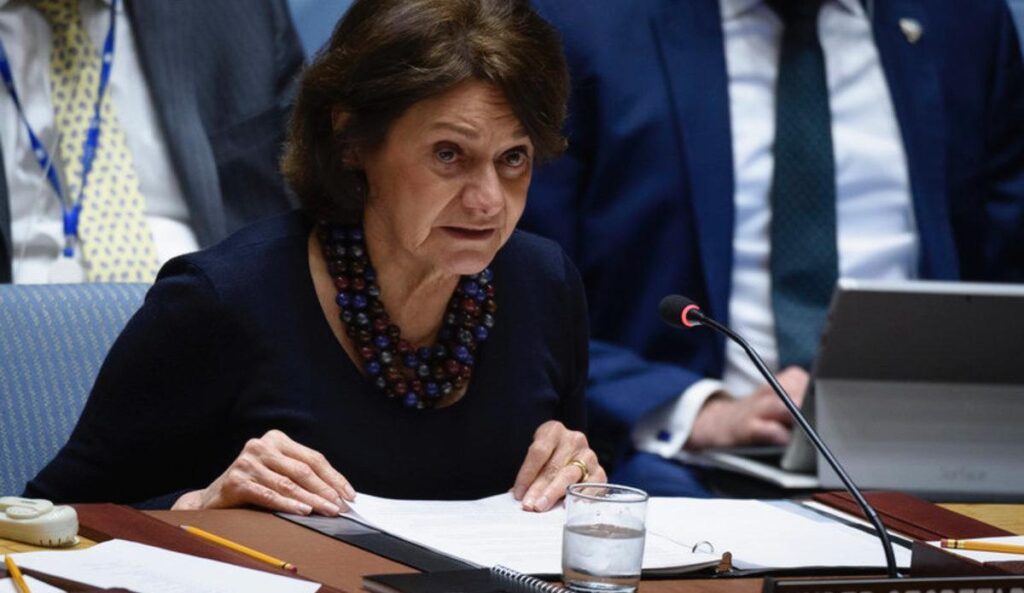 According to the statement issued by the TRNC Presidency, during the meeting with DiCarlo, Special Representative Olgun shared the details of the 6 cooperation proposals of the Turkish Cypriot side, which were prepared with a win-win philosophy that would contribute to the stability of both sides, the island of Cyprus and the Eastern Mediterranean region and which were conveyed to the Greek Cypriot side.