Tatar met with Çavuşoğlu in Ankara 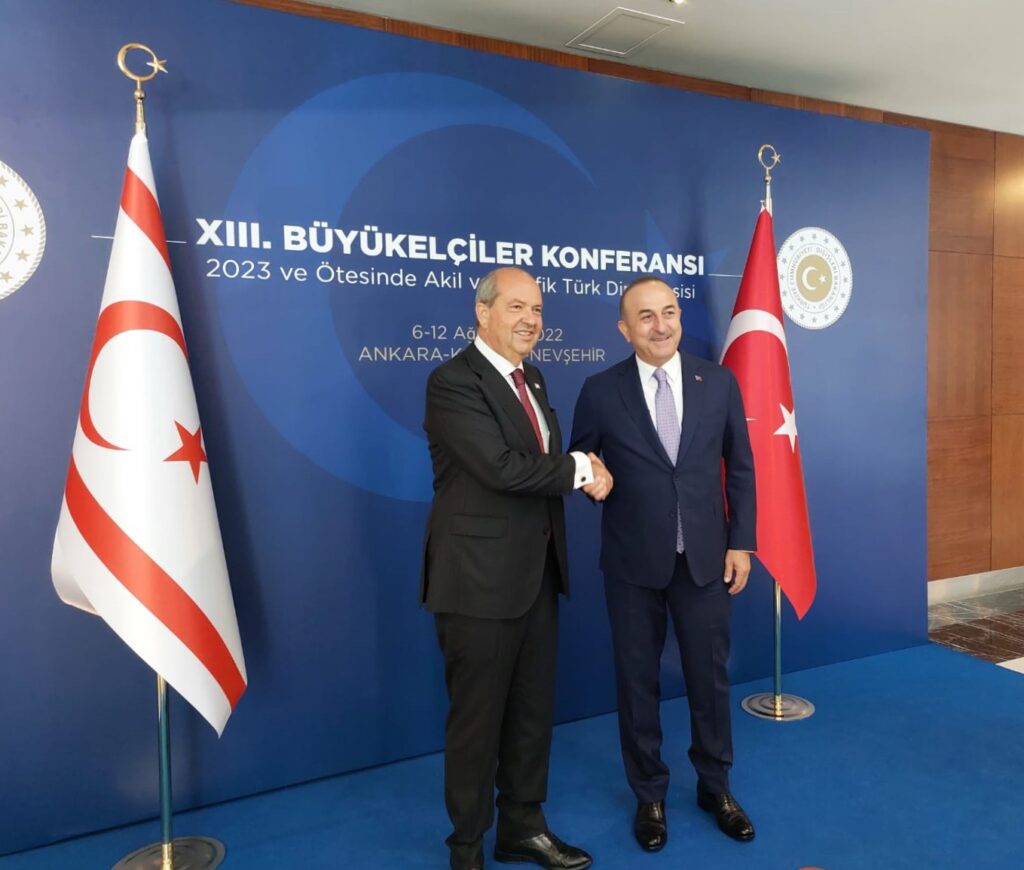 TRNC President Ersin Tatar is carrying out a series of contacts in Turkish capital Ankara.

Within the framework of his contacts, Tatar also attended a live program on TGRT TV and made evaluations about the latest developments on the Cyprus issue.

In his speech at the Conference, President Tatar highlighted the importance of sovereign equality and equal international status for the Turkish Cypriot people and pointed out that the solution model based on federation means reducing the Turkish Cypriots into a minority.

Expressing his satisfaction with the launch of Abdülhamit Han, Türkiye’s fourth drilling vessel, and seeing the Republic of Türkiye come to a strong point in the Blue Homeland, President Tatar said, “This is a turning point, a great breakthrough, a great development.” 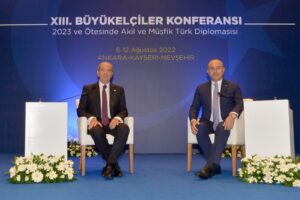 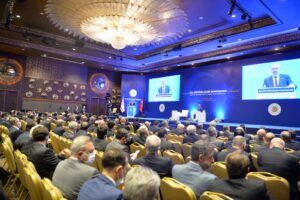