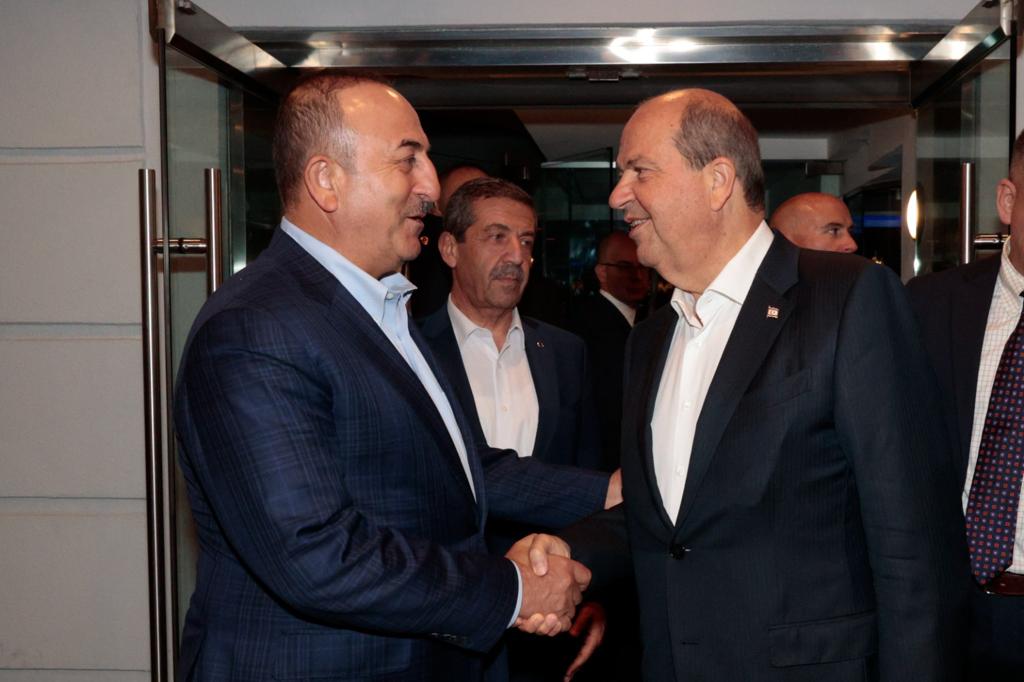 TRNC President Ersin Tatar met with the Minister of Foreign Affairs of the Republic of Türkiye Mevlüt Çavuşoğlu in New York.

According to the information issued by the TRNC Presidency, Tatar, who is in New York for the 77th General Assembly meetings of the United Nations, was accompanied by TRNC Foreign Affairs Minister Tahsin Ertuğruloğlu during his meeting with Minister Çavuşoğlu. 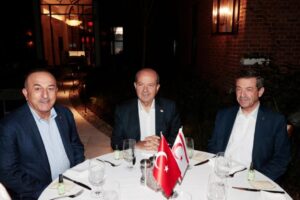