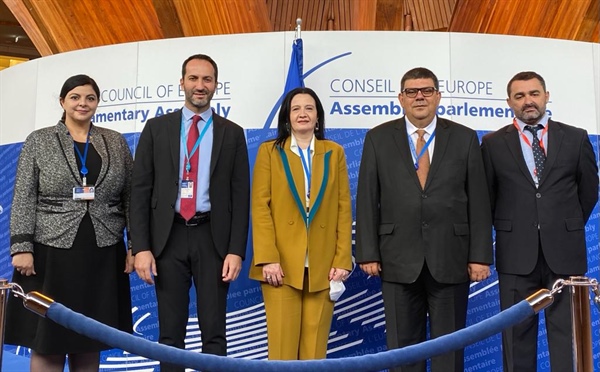 A delegation from the TRNC Assembly is attending the Parliamentary Assembly of the Council of Europe- Autumn Term Plenary Meeting in Strasbourg.

The meeting, which is being held between the dates of 27-30 September, will be attended by the National Unity Party (UBP) Girne Deputy Dr. Özdemir Berova and CTP Güzelyurt Deputy Armağan Candan.

As well as the General Council Meetings, the Deputies will attend the Political Affairs and Democracy Committee, Law Affairs and Human Rights Committee and other committee meetings.

TRNC Representative to Strasbourg Ayda Soylu will host a dinner in honour of the delegation.

The delegation will return the TRNC on Friday 1st October 2021 following their contacts in Strasbourg. 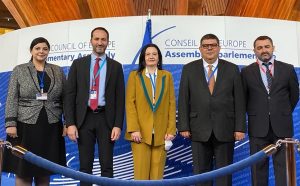