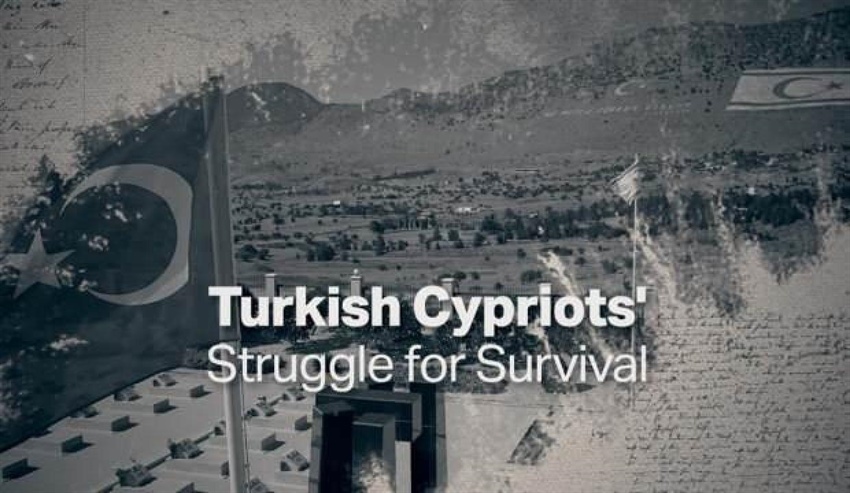 TRT World sheds light on the violence and massacres against Turks, which the whole world ignored during the period when a new way was sought for a solution in Cyprus with the documentary of “Turkish Cypriots Struggle for Survival”.

According to the statement made by TRT and the bulletin of Anadolu Agency, the documentary which explains what happened at the end of the 1950s until the peace operation of Turkey in 1974, will be screened for the first time on TRT World at 17.30 today (25th October).

The Greek Cypriots’ demands to unite with Greece, in other words, during the years when Enosis was demanded, the increasing violence in the island over the years caused the Turkish Cypriots to leave their places. The resistance of the Turkish Cypriots against Enosis and the Peace Operations carried out by Turkey to ensure the security of the Turks on the Island will be discussed again with the documentary.

Gonca Şenay was the executive producer of the documentary prepared by TRT World domestic productions, while Özge Ekmen Maden was the producer and Güray Ervin was the cinematographer. The creative team of the documentary, edited by Yusuf Özçelik, includes Selim Durak and Emrullah Ekin.