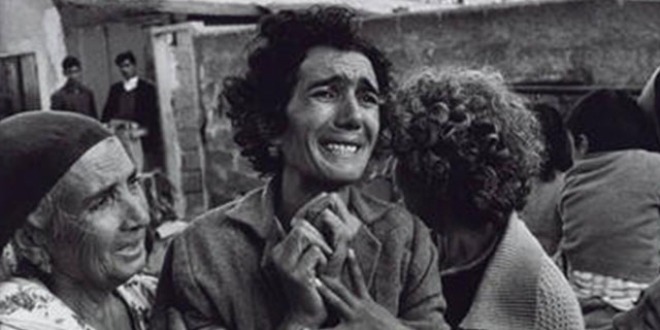 TRNC President Ersin Tatar has reacted to the misrepresentation of a Turkish woman named Nevcihan Oluşum, as a Greek Cypriot woman who cried out for the pain of her husband killed by the Greek Cypriots in the village of Gaziveren in 1964, on the promotional posters of the event to be held on December 2, 2022 and organized by the Constantinos and Mağusa Metropolis and the Greek Youth Organization titled, “Not to Forget and Remember”.

Tatar said that black propaganda cannot be accepted and added that the atrocities and massacres in Cyprus cannot be concealed with such lies. 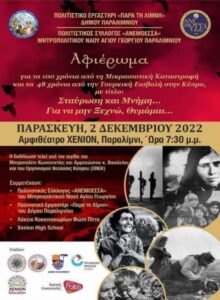