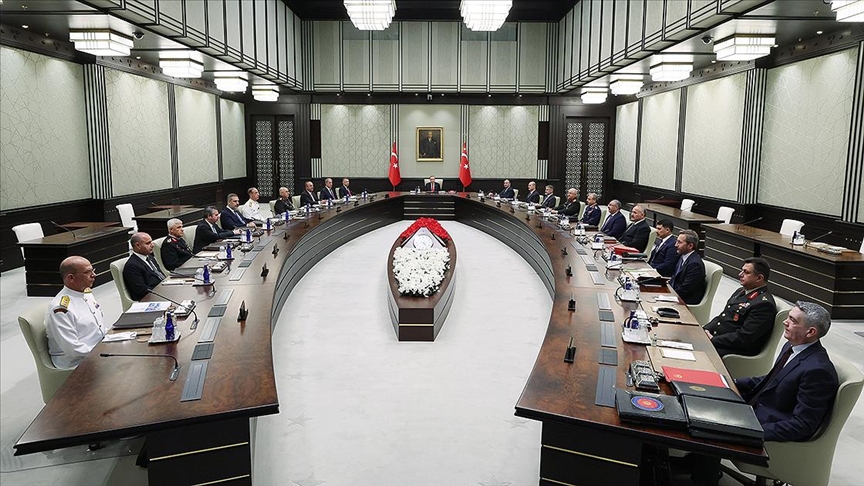 The Turkish National Security Council has invited all countries to recognize the independence of the Turkish Republic of Northern Cyprus following the call made by Turkish President Recep Tayyip Erdoğan from the rostrum of the United Nations General Assembly for an ‘independent Cyprus’.

A written statement was released after the meeting chaired by Turkish President Recep Tayyip Erdoğan at the Presidential Complex.

It was stated that the US’s decision to lift the arms embargo on the Greek Cypriot Administration was evaluated at the meeting, and a call was also made to reverse this decision, which would adversely affect the peace and balance in the Eastern Mediterranean and which is contrary to the spirit of alliance.

Emphasizing that Türkiye will resolutely continue its multi-dimensional activities carried out to defend the rights of the Turkish Cypriots, it was stated that all countries were invited to recognize the independence of the Turkish Republic of Northern Cyprus.