Dr.Fazıl Küçük commemorated on the 38th. Anniversary of his passing 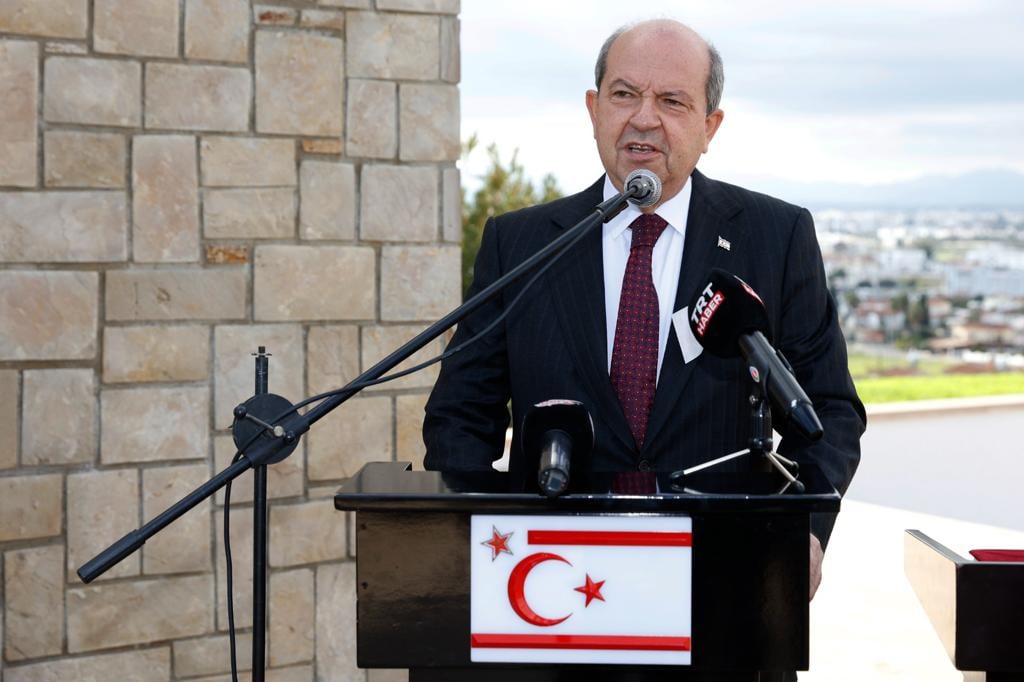 The late leader of the Turkish Cypriot People’s struggle for freedom and existence Dr. Fazıl Küçük was commemorated on the 38th anniversary of his passing with a ceremony held at his monument in Anıttepe in Hamitköy..

TRNC President Ersin Tatar started his speech by stating that he commemorated Dr Fazıl Küçük with love, respect, longing and mercy and pointed out that Küçük was devoted his life to the Cyprus issue.

Tatar added that while trying to organize the Turkish Cypriot people across the island, Dr. Fazıl Küçük ensured the fact with his works and the rallies he attended in Turkey that there are two people in Cyprus to be seen and registered by the whole World. 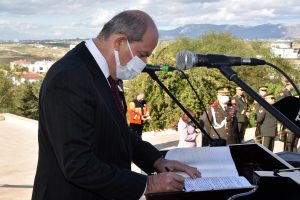 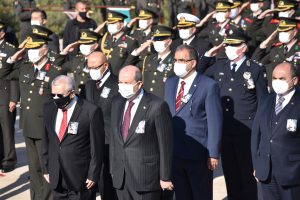 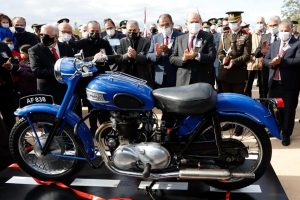